Deadlock graphs are incredibly helpful for figuring out why queries are getting automatically killed off by SQL Server. 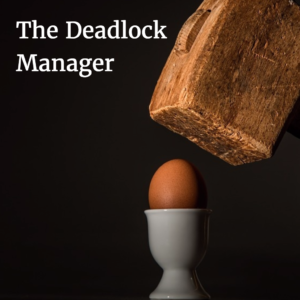 But it can be tricky to trace deadlocks in SQL Server. You might be tempted to use Profiler, but the application has lots of baggage. You’re better off using either Extended Events (which may be confusing), or a Server Side Trace (which you can script from Profiler– if you know exactly which buttons to push in the right order). You might look in the System Health trace on recent versions of SQL Server, but if the deadlock didn’t happen recently, then it may have rolled off the trace.

To make this all easier, I’ve created a gist on GitHub sharing TSQL to save you a bunch of time.

Choose the script that works for you. You can:

View or download the code from GitHub, or get it below.

When testing out these deadlock traces, you might want code to reproduce a deadlock in SQL Server.