Will cloud services render DBAs obsolete? Does the cloud mean that developers will use less of SQL Server? In this post I talk about the future of database administration and give tips on strategizing your career.

Watch this week’s 28 minute episode, or scroll down to read a written version of the answer. Us YouTubers love it when you subscribe to our YouTube channels. You can also get this by podcast (and I would love it if you left a review on iTunes).

I moved into the role of DBA about a year ago and still have a lot to learn, however I’m worried…

I responded with a few questions of my own:

We’re talking about career strategy here. It’s important to reflect a little on how you got to the point you’re at now, and what you enjoy doing and what you’re interested in in this context.

We’ll get back to how those questions were answered soon.

SQL Server 2005 was said to be “self-tuning”! Who needs a DBA when the instance tunes itself? (Apparently everyone.)

Outsourcing: All the DBA jobs are going to X location, then Y location, then Z location. Then back to X. DBA jobs have become more global, but “outsourcing” hasn’t gotten rid of DBA jobs in the United States. It has been part of the trend to make working remotely more normal and easy, which is generally good for DBAs.

DevOps! All the developers will manage everything. And somehow know to do so.  I love Dev Ops, and I have seen it wipe out some QA departments, but I haven’t seen it wipe out DBAs. I think it’s fun to be a DBA working with a Dev Ops team.

One job is going away… slowly

I don’t think the cloud specifically is killing off this role. IT teams are being demanded to communicate better, pay more attention to their customers, be more dynamic and specialized.

The cloud enables developers to use a lot of technologies.

But that doesn’t necessarily mean less SQL Server will be used.

The cloud is also bringing new ways for SQL Server to be cost effective – like elastic pools.

Developers have a massive challenge: there’s an incredible amount for them to learn.

Microsoft has been changing

It’s not just cloud – it’s things like SQL Server on Linux in vNext of SQL Server.

Yeah, you can spin up a Linux VM in the cloud and run SQL Server on it. But you can also do it on prem. Or in a container. You can do it anywhere. That’s really cool.

Microsoft is also embracing lots of technology in their cloud. You can bring data from multiple data sources together– including SQL Server.

Don’t get threatened by the fact that it’s not all SQL Server. If customers can do more and build more, and if there’s many ways to include SQL Server in that, it’s going to get used. It has tons of cool features for performance, and it’s a proven relational database with a really solid foundation.

The complexity developers face is only expanding. For those teams who choose SQL Server, there’s plenty of need for specialists.

They have their own questions:

Remember how once upon a time, virtualization was going to completely take over everything? It definitely did become very common, but there were still plenty of companies who kept their SQL Servers using physical hardware for performance reasons. There are plenty of others who virtualized, then reverted to physical as well. And now there’s a trend toward the new hotness of containers.

As the options increase, the need for a SQL Server DBA who’s aware of the pros and cons of each just goes up.

Cloud is a part of both of these. Many companies will use the cloud for failover. Many will come to use it primarily. Even then, which cloud do you use? Which way do you deploy to best suit your cost requirements and service level agreements? How do you manage it as it evolves?

Operations can be its own specialization

I used to work with two men who came from the “punch-card” days. When I met them they ran operations for a set of proprietary Hadoop-like clusters for a dot com. They were doing NOSQL before I ever heard it called NOSQL.

They were really good at operations. They adapted to new things to manage, and they did it very well.

That made me realize that as long as I’m good at solving a problem for a business with technology, I’m going to be able to find a job. I just need to keep adapting as the technology evolves.

Business intelligence is another example

The rise of self-serve data sounded like it was going to put BI folks out of business at the beginning.

After all, PowerPivot used “The Engine of the Devil!”

Who needs to build cubes anymore if people can just do everything they need in an Excel spreadsheet that references the cloud?

This customer wants their BI team more than ever 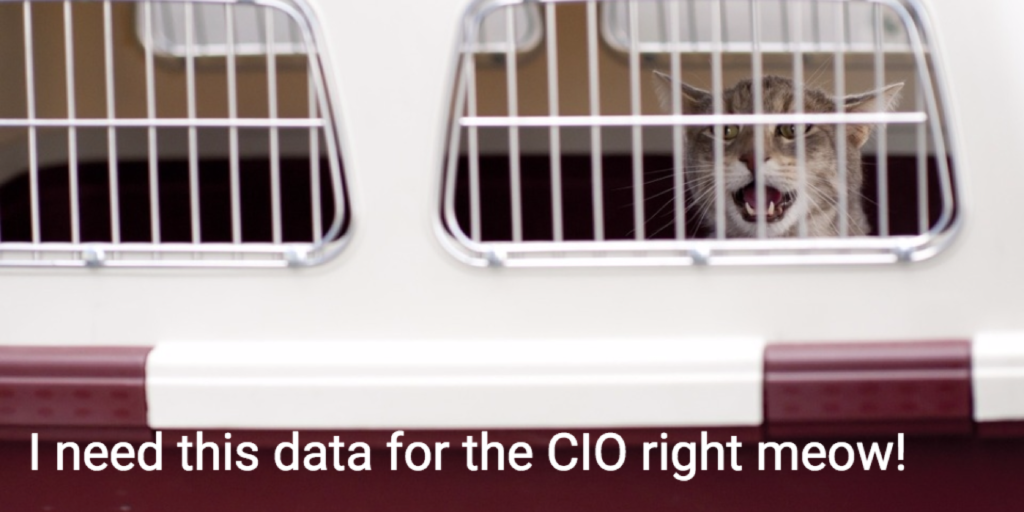 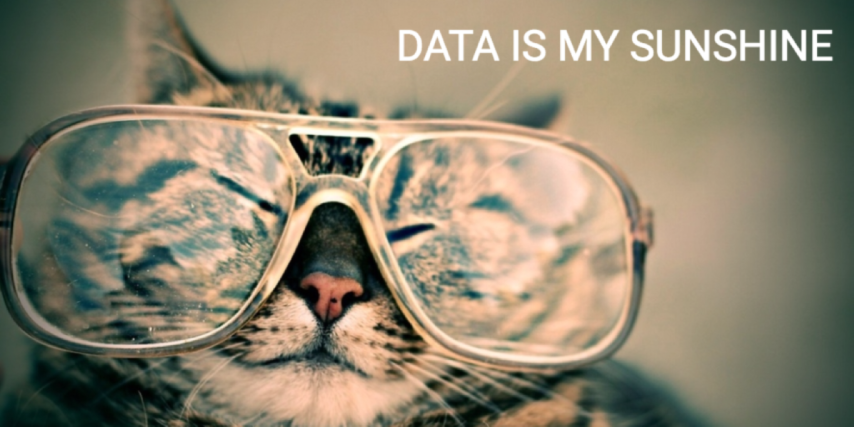 I don’t work in Business Intelligence, but people seem to be really productive, happy, and active in that field.

More options on how to get things done resulted in more work, and more demand for interesting data to work with from business users. People want to figure out how to make their data meaningful in new ways.

What if you’re just starting out?

Should you focus on just Microsoft SQL Server?

Well, no, but that has nothing to do with SQL Server, or even the cloud specifically. Don’t settle down too fast. Why marry one technology before even getting to know others?

If you’re in this position, it’s an amazing time to experiment with all the technologies out there. This definitely includes cloud technology, but give yourself freedom to explore and try as many new things as you can get your hands on.

Our questioner isn’t in that position

Here’s how they answered my questions…

1.What made you decide to be a SQL Server DBA?

3.Are you curious about cloud technologies?

The cloud is part of your job security

Get to know different options to deploy SQL Server to the cloud.

Ask questions around these areas…

Cloud is a great reason to get to go to conferences! You need to provide the curiosity and justification for attending the training. Ask, and keep asking. When you do get to go to training, take the initiative to schedule time and share what you learned with your team. (It really helps when it comes time to ask to go again.)

Will the robots take my job?

Robots may take EVERYONE’s job. I can’t change that.

However, I think as database people, we’re probably near the end of the list of jobs that will be replaced by Skynet. The robots need us to serve them until they are fully self-sustaining, and no longer need humans at all.

But for the foreseeable future, there’s tons of work for data professionals to answer the question…

“How do we get the most out of all this stuff?”

My #1 advice: Look for problems you want to solve at work, and go after them 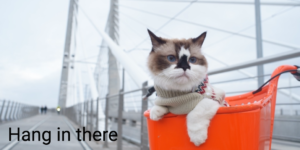 Don’t get stuck on a job title. I did this at one point in my career, and it was a huge mistake. The job title “DBA” may disappear, or you might find you like a job with a different title.

That’s fine. It’s not like “administrator” is a sexy term.

You get one life. You may as well get to solve problems that you enjoy while you work. That’s way more important than how the HR department tries to classify you.